byVOA News
1 minute read
Relatives of servicemen, who were wounded in night border clashes between Armenia and Azerbaijan, gather outside a military hospital in Yerevan, Sept. 13, 2022. AFP
Total
1
Shares
1
0
0
0
0
0
0

Armenia and Azerbaijan reported nearly 100 troop deaths Tuesday in their worst fighting since a 2020 war over the disputed Nagorno-Karabakh region.

The last wave of fighting over Azerbaijan’s tense Armenian-populated enclave ended in a fragile truce brokered by Russia.

But on Tuesday, the defense ministry in Baku said, “50 Azerbaijani servicemen died as a result of Armenia’s large-scale provocation,” while Armenia earlier reported the deaths of at least 49 of its soldiers.

Azerbaijan accused Armenia of violating the cease-fire after a night of clashes that renewed fears of another all-out conflict between the historic foes. 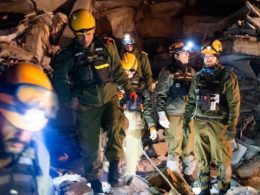 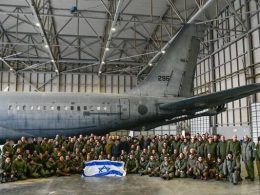 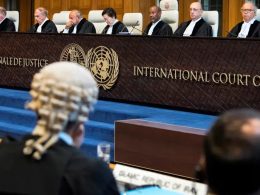 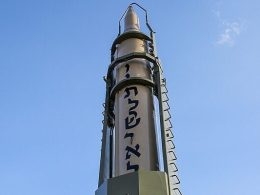