Burt Colucci, the “commander” of the self-described American Neo-Nazi group was arrested for battery with a hate crime enhancement.

The leader of the National Socialist Movement (NSM) and two of his subordinates were arrested and charged on Friday by Orlando police for their involvement with a physical altercation during one of their Florida Neo-Nazi rallies on February 29.

According to the Orange County Sheriff’s Office, on February 29 demonstrators wearing Nazi insignias and yelling antisemitic slurs entered into a physical fight with a passerby.

“I’m literally Jewish and I got attacked, assaulted, pepper-sprayed — you name it –spit on, called disgusting slurs, just because of my religion,” UCF student David Newstat told Fox35 Orlando. 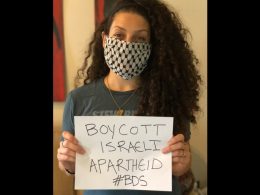 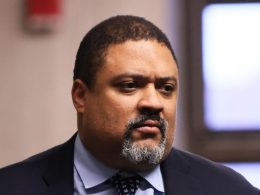