With US Away, China Gets Friendly with Afghanistan’s Taliban

However, since the Taliban regained control of the country — two decades after the U.S. and its allies had toppled it in 2001 — no country, including China, has officially recognized its legitimacy.

t’s approaching six months since the Taliban took over the Afghan capital, Kabul, on August 15. And in the months since the U.S. withdrawal from Afghanistan, neighboring China has taken a keen interest in the fate of the Central Asian country.

The interest, in fact, predated the Taliban takeover. In late July, Chinese Foreign Minister Wang Yi and a nine-member Taliban delegation met in the northern Chinese city of Tianjin. The meeting, some analysts said at the time, underscored Beijing’s warming ties with the Islamist group and the Taliban’s growing clout on the global stage.

In addition, last October, Foreign Minister Wang spoke about China’s expectations for Afghanistan’s future after he had met with the Taliban interim government representatives in Doha, Qatar, where the two parties “decided to establish a working-level mechanism.”

China’s expectations, Wang said, include the following: Build a more inclusive political structure in which all ethnic groups and factions play a part; implement more moderate foreign and domestic policies, including the protection of women’s rights; “make a clear break with all terrorist forces, including the Islamic State and the East Turkestan Islamic Movement”; and pursue a peaceful foreign policy, especially with neighboring countries. 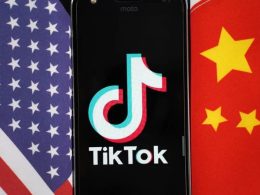 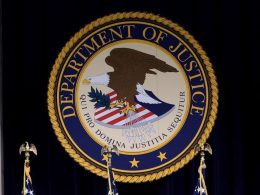 U.S. Reservist Who Spied for China Gets Eight-Year Sentence

A federal judge has sentenced a former U.S. Army reservist to eight years in prison for providing China… 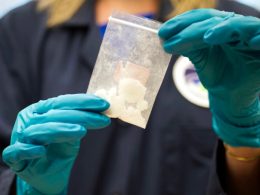 The United States is “actively seeking to reengage” China on counternarcotics, including stopping the flow of illicit synthetic… 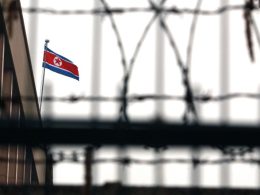