Algeria Prepares for War with Morocco, Panics Due to Israel – Report

In November, Israeli Defense Minister Benny Gantz signed the first-ever defense and security memorandum of understanding with his Moroccan counterpart.

Algeria is in a state of acute anxiety and paranoia over the growing military cooperation between Israel and the Moroccan military.

“The tension rises every day a little more between Algeria and Morocco, to the point that we are now talking about war between the two Maghreb countries,” according to a recent report in the Paris-based newspaper L’Opinion.

The news outlet quoted sources close to the Algerian military who said, “Algeria does not want war with Morocco, but it is ready to do so.”

A self-described “hawkish” source close to Algeria’s military told the French paper that, “if it has to be done, it is today, because we are militarily superior at all levels and this may not be the case in a few years.” 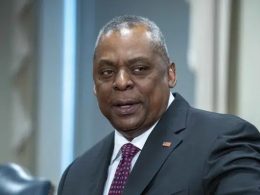 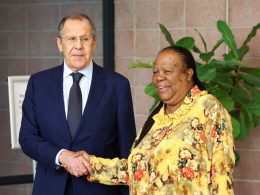 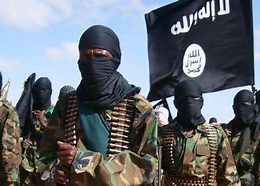 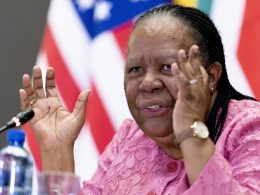