Donald Trump is trashing Ron DeSantis in private as an ingrate with a “dull personality” and no realistic chance of beating him in a potential 2024 showdown, according to sources who’ve recently talked to the former president about the Florida governor.

Why it matters: The two are among the most popular Republicans in the country, and as the former president eyes another run in 2024, he’s irked by DeSantis’ popularity and refusal to rule out running against him. 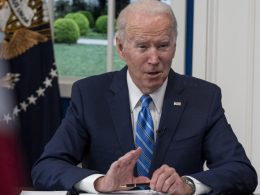 Biden failed to cite which analyst made the claim, leading to some users to mock the president's claim 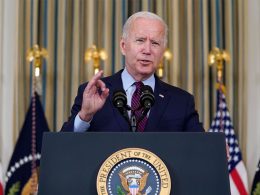 Biden Says He Agrees with GOP Governors: There’s ‘No Federal Solution’ To Pandemic

"There is no federal solution. This gets solved at the state level," Biden responded, before mentioning another Republican governor. 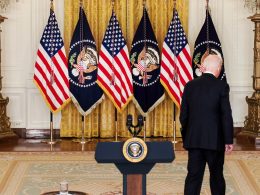 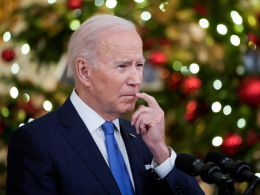