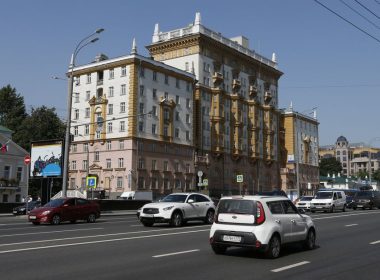 U.S. Embassy Tells Americans: Have an Evacuation Plan from Russia 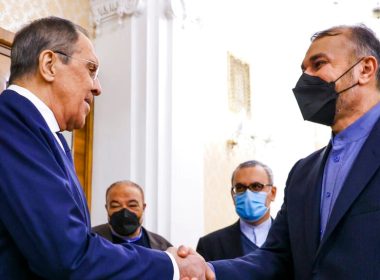 Iran’s president visited Russia this week on a visit Iranian officials called a “turning point” in their relations,…
byForeign Desk Staff
No comments Kremlin spokesman Dmitry Peskov said the first day of talks in Geneva were "open, comprehensive and direct," an assessment echoed by Washington. But Peskov said it was the result that ultimately matters.
byForeign Desk Staff
No comments 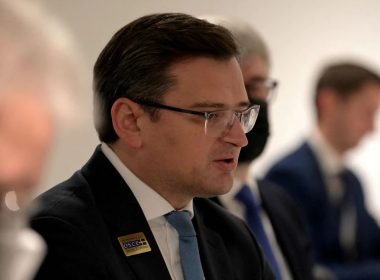 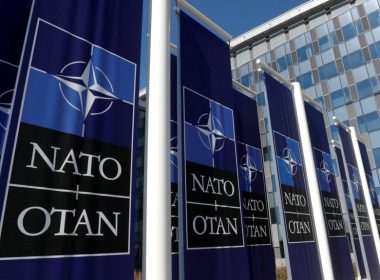 U.S. President Joe Biden has rejected a military response in the event of a Russian invasion of Ukraine but told Russian President Vladimir Putin the U.S. and its allies would impose significant economic sanctions far beyond what they levied when Russia annexed Ukraine’s Crimean Peninsula in 2014 if Russia launches an attack.
byForeign Desk Staff
No comments 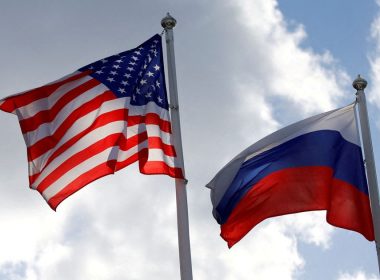 In May 2020, Benjamin Brière was arrested after taking photos in a desert area where photography is banned and asking questions on social media regarding Iran’s mandatory Islamic headscarf for women.
byForeign Desk Staff
No comments

In The Lion’s Den: The challenges of defending Israel at the UN and in the media