The judge returned the sale back to the Interior Department for further proceedings.

Obama appointee Rudolph Contreras vacated both the decision to hold the lease sale, which was issued by the Trump administration, and “the action taken based on that Record of Decision,” including the sale itself, which was held in November.

The judge returned the sale back to the Interior Department for further proceedings.

He took issue with underlying Trump-era calculations behind the decision, saying the department “arbitrarily” excluded the impacts the sale would have on foreign energy consumption when calculating its greenhouse gas emissions. 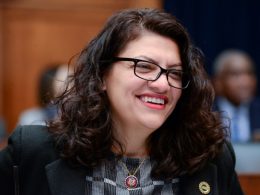