The intent “was to sexually harass, disgrace, humiliate and hate on women for speaking out against the government,” said one of the women who was featured.

byForeign Desk Staff
1 minute read
Quratulain Rehbar, 27, is a Kashmiri journalist whose name and picture appeared on a fake “auction” app in India, along with those of about 100 other Muslim women.Farooq Khan / EPA
Total
1
Shares
1
0
0
0
0
0
0

Quratulain Rehbar was on a public bus in northern India earlier this month when a friend alerted her that her picture had appeared on an app, where she was being advertised as for sale.

At first she was numb, she said, but gradually the hurt set in.

“It took me at least two to three hours to process,” she told NBC News in a phone call Jan. 5.

Rehbar, a 27-year-old journalist, is one of about 100 lawyers, activists and other prominent Muslim women in India whose photos appeared on the app, called Bulli Bai, without their consent. The app, whose name is a derogatory Hindi phrase for Muslim women, encouraged users to bid on the women in a fake auction. As inflation rises in India, Prime Minister Narendra Modi’s government may be set to buy more barrels of… 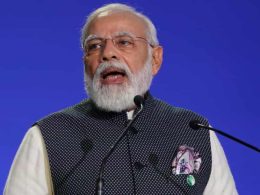 From: Guardian The Indian government is preparing to ban private cryptocurrencies and allow the country’s central bank to… 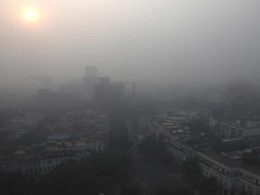 Delhi Schools to Close for a Week Due to Smog

From: Guardian Authorities in Delhi have announced that schools are to close for a week as the Indian… 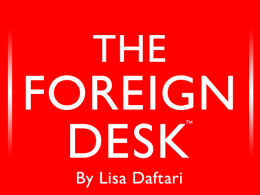 The Hill Dozens have been killed after heavy rains poured down on parts of India and Sri Lanka. …