Netflix also announced Sunday it is suspending service in Russia

TikTok joined the corporate exodus from Russia on Sunday as the Chinese-owned social media platform announced it is suspending new content and livestreaming in the country after Putin signed a “fake news” law on Friday.

The new law calls for up to 15 years in prison for anyone who spreads news that is deemed “fake” by the Kremlin, such as calling Russia’s war against Ukraine an “invasion” instead of the Putin-approved “special military operation.”

TikTok said it is suspending new content on the app in Russia while they “review the safety implications of this law.” In-app messaging is still available in the meantime.

“We will continue to evaluate the evolving circumstances in Russia to determine when we might fully resume our services with safety as our top priority,” the company said in a statement Sunday.

The new law adds to a growing crackdown on independent news outlets and social media platforms in Russia. 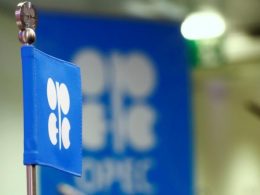 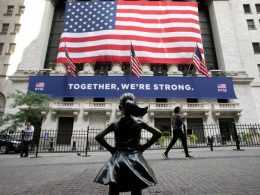 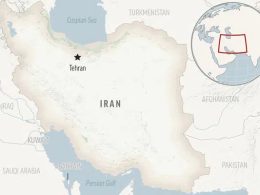