The IAF and AFCENT engaged in their first joint drill during the “Desert Eagle” aerial exercise this August, also at the Uvda Air Base.

The Israeli Air Force said Sunday that it completed a joint exercise with United States Air Force Central Command (AFCENT), in which crews drilled various operational scenarios and aerial threats to simulate responses to enemy forces in the Middle East.

Dubbed “Desert Falcon,” the exercise took place at the Uvda Air Base in southern Israel and included the American 55th fighter squadron, which operates F-16 jet fighters, along with three Israeli squadrons that operate F-16s and the intelligence-gathering Gulfstream G550 aircraft, and specialize in enemy simulation.

Aircrews “flew wing-to-wing and trained for various aerial scenarios and strikes,” the Israeli military said. The drill “marked a significant step for the strategic cooperation and operational readiness for the IAF and the USAF,” it added.

An unnamed Israeli Air Force officer who oversaw the exercise said participants “put an emphasis on full cooperation and mingling with the Americans, in order to learn how to work together in the most efficient way.” 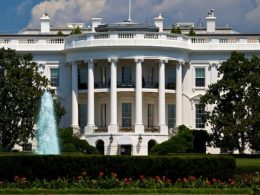 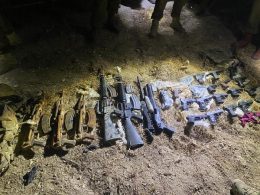