The postponement was intended to ‘demonstrate that we are a responsible nuclear power,’ a spokesman said

The Pentagon postponed a planned test this week of a Minuteman III intercontinental ballistic missile (ICBM) amid signs of nuclear tensions with Russia.

“Today, I want to talk a little bit about something that we are not going to do,” Pentagon press secretary John Kirby said during a Wednesday press briefing. “And I want to explain why last weekend, as you saw, President Putin directed a special alert of Russian nuclear forces.”

Last week, Putin ordered the Russian defense minister and the chief of the military’s general staff to put the nuclear deterrent forces in a “special regime of combat duty.” The move signals tensions could boil over into a nuclear war.

“Now, in this time of heightened tensions, the United States and other members of the international community rightly saw this as a dangerous and irresponsible — and as I’ve said before — an unnecessary step,” Kirby continued. 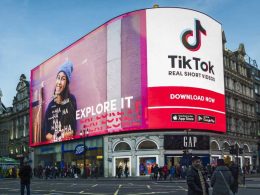 The social media app TikTok is the most popular among young Americans, leading over Youtube since 2020, according… 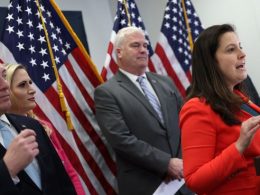 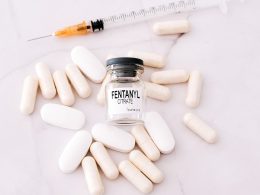 In the past three months alone, border officials have seized enough fentanyl to kill every American five times…