The U.N. chief also appealed to the international community to suspend restrictions that are hurting Afghanistan’s economy.

Violence, arrests and unclear media laws are adding to a difficult environment for Afghan journalists.

Several journalists have been attacked or detained, and some who were beaten say the Taliban have done nothing to hold those responsible accountable. Media experts say a lack of laws and state institutions is exacerbating the problem.

Since the start of the year, at least four journalists have been detained, including three who were arrested on January 6 after covering protests against the Taliban in Panjshir province, where a Taliban fighter killed a civilian.

The journalists work for a YouTube-based media outlet called Kabul Lovers, which has 244,000 subscribers. 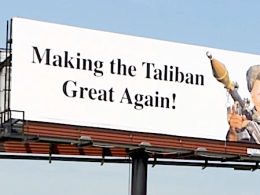 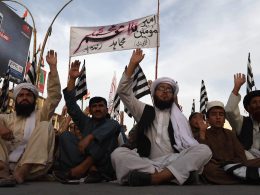