Since the attacks, Emirati officials held talks with several of their regional allies and with the Biden administration regarding next steps.

Why it matters: Less than a month after he assumed office, President Biden rolled back the Trump administration’s decision to make the designation. He said it hampered humanitarian assistance to the Yemeni people. Since then, the Houthis have escalated their attacks against Saudi Arabia and other countries in the region — including an attack Monday in Abu Dhabi.

What they are saying: “During the call between Foreign Minister Abdullah Bin Zayed and Secretary Blinken, there was a discussion regarding the idea of re-designation of the Houthis based on their current actions,” a senior Emirati official told Axios. 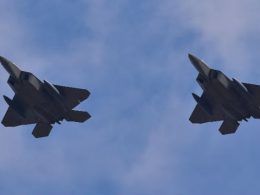 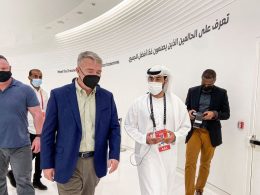